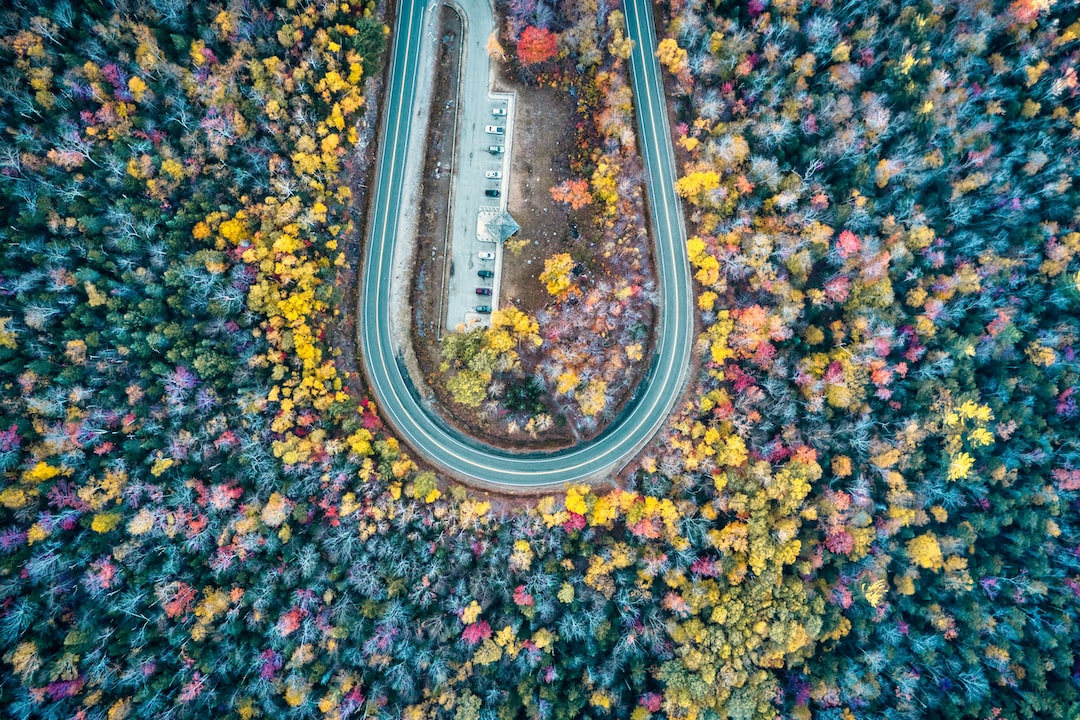 If you're looking to learn about New Hampshire regions, counties, cities, and towns, have you come to the place! Below is a comprehensive list with a few extra knowledge nuggets tossed in. New Hampshire is the 7th smallest state and is made up of 7 regions, 10 counties, 221 towns, and 25 unincorporated places. Proudly from New England, New Hampshire is bordered by Massachusetts, Vermont, Maine, Canada, and about an 18-mile stretch of the Atlantic Ocean.

Concord is the capital of The Granite State while Manchester is the most populous. However, that doesn't mean there aren't amazing things to find spread all over the state. The White Mountains might have some of the best outdoor recreation around, Portsmouth is a hub of culture, and Keene is up and coming for their cuisine (a rhyme we find particularly enjoyable).

New Hampshire is divided into seven tourism regions. At NHRocks, we use these regions to help organize activities and events because it is a great way to plan a trip from out-of-state or in-state. The tourism regions are:

Most commonly known to residents, are the New Hampshire counties, of which there are 10. While we don't organize our information by these boundaries, they are very important to the inner workings of the state. The Counties in New Hampshire are:

Need a list of New Hampshire cities and towns? How about alphabetized? We got you, here are all the municipalities in New Hampshire, sourced from the state:

For such a small state, we sure do have a lot going on! If you live here and you made it to this page, congratulations, you're going to like this next part; if you don't live here, enjoy this interactive map of New Hampshire.

^ Live in NH? These are all the places you could get a discount each time you go with a Locals Memberhip. Don't have one? It's only $2.95/mo. Join our community and start saving!

(sourced directly from Datausa.io, we didn't even write this part)